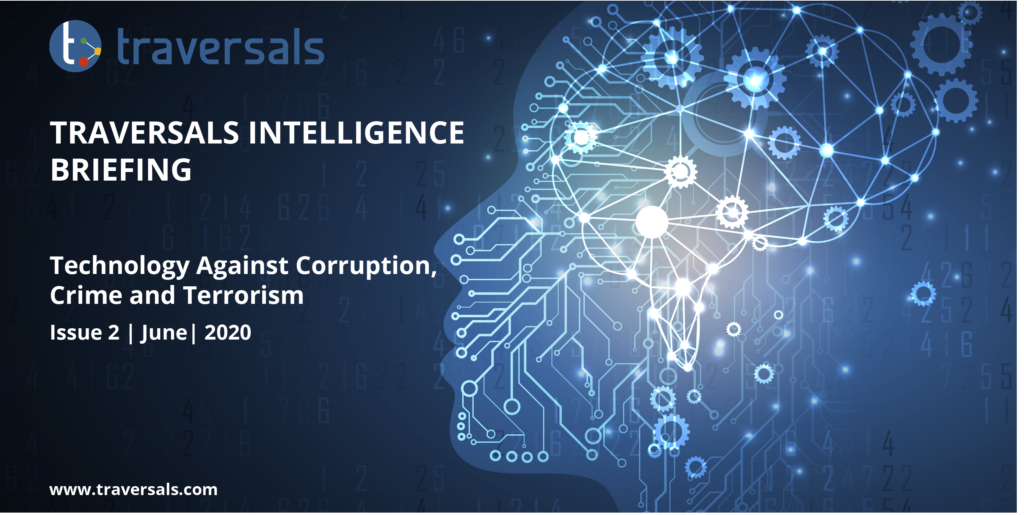 Technology Against Corruption, Crime, and Terrorism

With Traversals playing a major role in Fraud Information Fusion Intelligence (FIFI), a seminal IT research and development project under the leadership of Fraunhofer-FKIE, the renowned German scientific institute Fraunhofer-Gesellschaft, this paper will allow you an insight into the thematic, analytical and technical approach chosen by Traversals to find an efficient solution to the problems addressed by the project.

Sponsored by Philip Morris International (PMI-IMPACT) to fight illicit trafficking activities, fraud, corruption, organized crime, brand integrity, and smuggling, Traversals, prior to proposing a number of highly sophisticated tools coping with the complexity of the task, had to analyze the global corruption-fraud-terrorism triangle predominant mainly in the tobacco, manufacturing, and pharmaceutical industry and in the energy sector.

Following a massive surge of global crime-terror-linked activities in the past two decades, causing enormous human, societal, financial, and economic damages worldwide, widespread corruption, crime, and terrorism has become a central problem for the entire world community. With intersections of illicit and legitimate activities being mostly invisible to the public and extremely difficult to investigate and uncover for experts, crime specialists, political analysts, and police and intelligence experts working in government agencies, as well as corporate security officers are quite often simply lacking the means, resources, and tools to effectively fulfill their intricate tasks.

Complicated legal provisions, national, and international laws and regulations are necessary but often contribute to the complexity of the situation, sometimes hampering badly needed ad-hoc countermeasures or adequate political, economic, or financial reactions. Furthermore, open or concealed support of criminal or terrorist groups, provided by sympathizing governments protecting, facilitating, or even promoting their transnational illicit activities, represent a serious political and operational obstacle in the fight against terrorist-linked financing of corruption and illicit trade.

In addition, corruption-linked activities such as illicit counterfeiting, bribery, cronyism, and money laundering, although discredited today in most countries, seem to still be accepted or tolerated by some, mostly developing states as an inevitable feature of their respective national culture and traditional way to drive their economies.

Thus, it is no surprise that the affected industries, in cooperation with state and nonstate organizations, scientific research institutes, and top-level IT companies invest in the development of methods and technologies, trying to reduce or avoid the heavy damages inflicted so far.

Against that complex background, and considering the available time and financial limitations, Traversals had to make a number of critical choices to ensure a positive result of the project.

Method of Research and Analysis

Trying to elaborate the most efficient approach to meet the project goals, one of the first steps was to restrict the thematic amplitude to the principle elements of the general task.

While there is a common understanding both among academia and practitioners that corruption, crime, and terrorism may frequently be interdependent and interconnected, it became quite clear from the beginning that there is not the one and only tool for all the actors to fight the problems with all their diversity in an all-round combat.

Therefore, Traversals opted to base its methodological approach on a modified model of the Intelligence Cycle integrated in a unified platform concept (Traversals’ Data Fusion Platform (DFP)), and focus its research on the inclusion of Artificial Intelligence (AI)-based data technologies in combination with Semantic Analysis and advanced multilingual Natural Language Processing (NLP) solutions.

To ensure full coverage of all features of the modified intelligence cycle, a highly modular and fully scalable system was conceived to meet the requirements of all-source, all-sensor data collection, automatic data processing, neural-network-based ad-hoc analysis, assessment, evaluation, reporting, dissemination, and archiving. Preventive cyber-threat features will be an integral part of the system.

The long-standing professional, operational, and practical experience of Traversals’ project partners and advisors guaranteed the precision and scrutiny that were required to meet the targets set by the project. Thus, members of international academic reputation and experienced longtime police and intelligence practitioners are cooperating in a FIFI User Group, a framework of potential users of the system, making sure that the results produced by the researchers and software developers also meet their real needs in day by day life. The group plays a decisive role in defining adequate use cases, elaborates evaluations and assessments, and submits reports from a predominantly user point of view. Regular user conferences are staged to monitor the progress of work packages and discuss the achievements reached.

At the end of the FIFI project, Traversals will have produced a demonstrator allowing for each user to adapt it to its own operational environment and purpose in any combination of the requirements stipulated by the organization’s intelligence cycle.

Augmented by other Traversals’ products, our customers will be able to considerably improve their present intelligence output to effectively fight the scourge of corruption, crime, and terrorism. 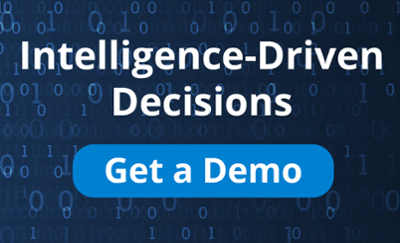 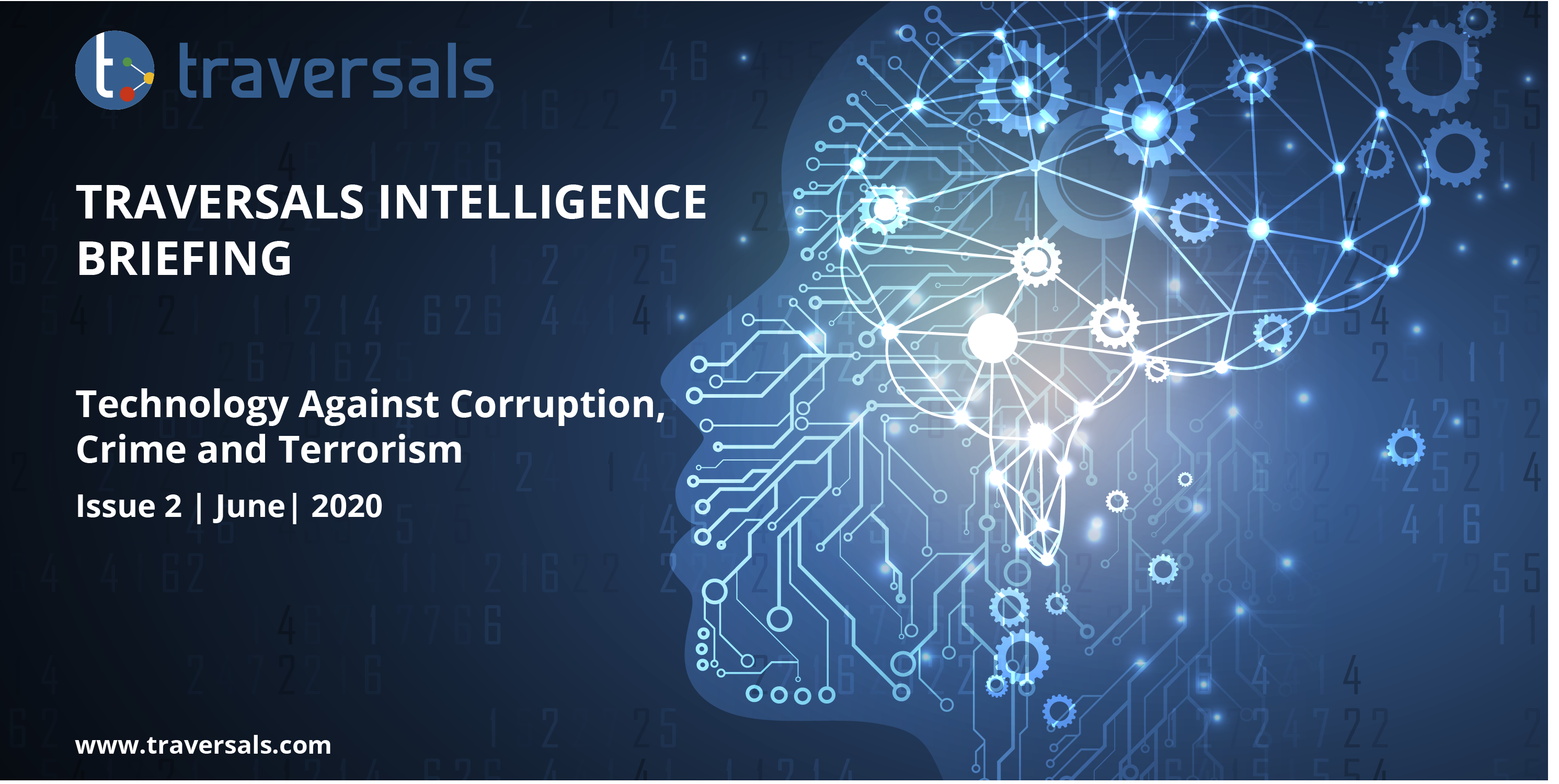